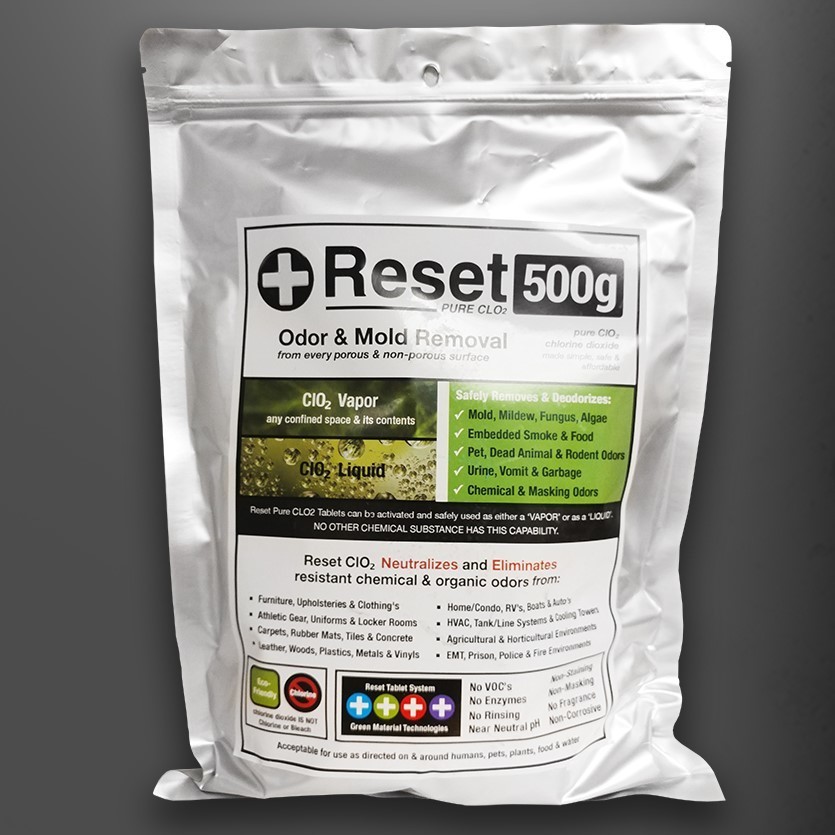 In fact, CLO2 can be safely used to eliminate odor in nearly any enclosed space.

Free Shipping when you order $200 or more of CLO2 Products. Promo Code "CLO2"